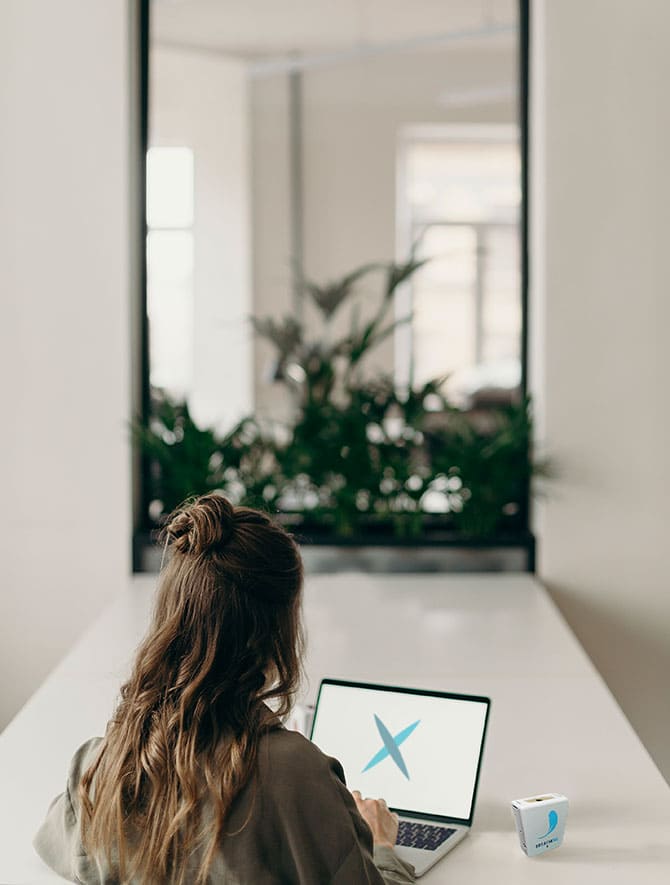 Sanixair was born as an innovative company dedicated to the Research and Development of the most advanced technologies and to the Design of Integrated Systems to sanitize environments, with certified system engineering techniques.
Sanixair's certified staff designs and manufactures continuous sanitization systems service for every sector: industrial, civil and tertiary applications. Therefore, Sanixair offers the market the perfect service solution, in a formula that makes the investment accessible and sustainable by all the customer, facilitating compliance with current legislation, in order to achieve more widespread well-being for the quality of the air.
Starting from the customer's needs, thanks to the know-how of the founding members and the technical staff, Sanixair is also able to create new continuous sanitization systems, not already existing on the market, contributing to the technological innovation of the sector.
The market is dominated by mechanical filtration systems (HVAC), which do not ensure complete effectiveness. Sanixair has engineered the systems with the mission of bringing continuous air sanitation everywhere and within everyone's reach: in the workplace, at home, on the road, in healthcare facilities and even when walking outdoors. Sanixair has in fact also created a portable air sanitizing device, wearable for personal use. 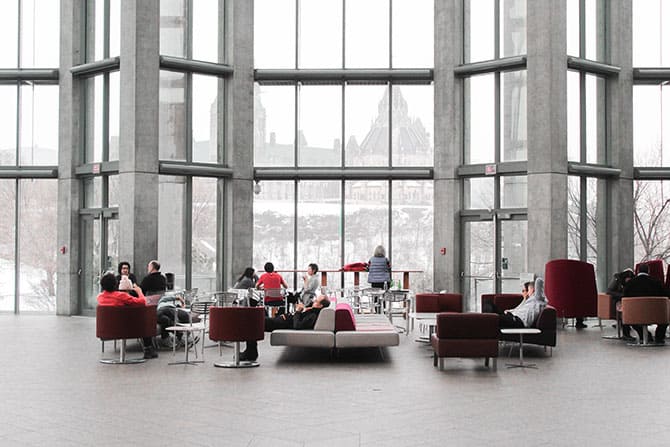 Sanixair has selected the most effective technologies on the market dedicated to sanitizing the air in indoor and outdoor environments. It has tested them with field applications and through certifications from accredited laboratories. It has integrated them with remote monitoring systems equipped with specialized probes that make Sanixair's intervention a real "intelligent system" of continuous sanitation, 24/7 . 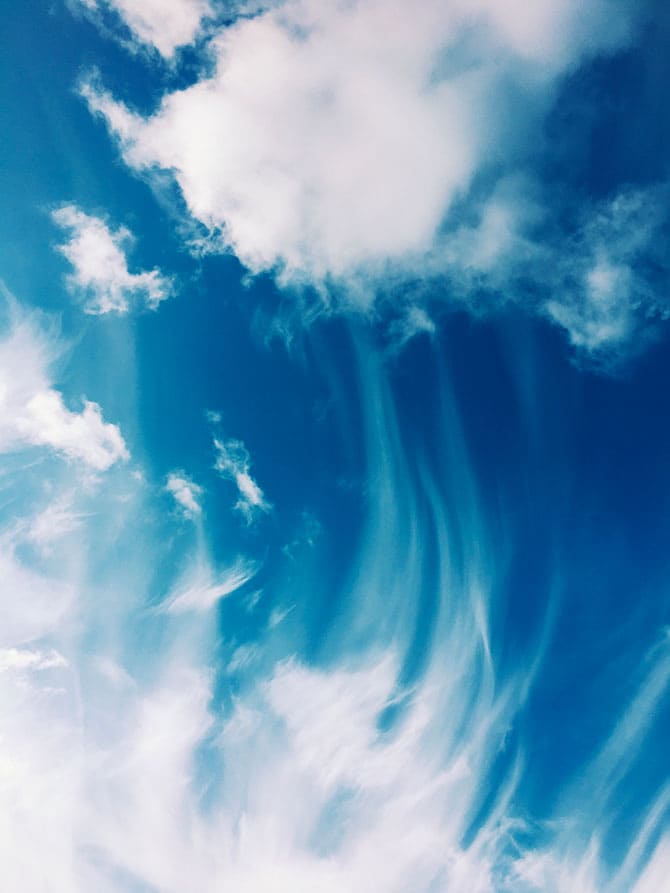 The Sanixair system uses PCO (PhotoCatalytic Oxidation), better known as photocatalytic oxidation, a technology approved and used by NASA for the sanitization of environments intended for aerospace missions, where one of the main prerogatives is the quality and healthiness of the air in the spaces. restricted spaceships. The PCO technology imitates and reproduces what happens in nature through photocatalysis , a process that thanks to the combined action of the UV rays of the sun, the relative humidity present in the air and some noble metals present in nature, it generates oxidizing ions capable of destroying most of the polluting and toxic substances. The photochemical reaction that is generated thanks to the photocatalysis therefore allows destroying with an absolutely natural active ingredient the polluting substances , in particular bacteria, viruses, molds, VOC, NOx and odors . The photocatalysis modules, hit by the air flow, generate a photochemical reaction that binds an additional molecule of oxygen (O) to the pre-existing ones of hydrogen and oxygen of the humidity present in the air (H20), thus generating hydrogen peroxide . Hydrogen peroxide (H202), more commonly known as hydrogen peroxide, generated by the photocatalytic reaction in minimal quantities - not exceeding 0.02 PPM (parts per million) - has a very high efficacy in the destruction of the microbial load, both in air than on surfaces. The effectiveness of photocatalysis has been amply confirmed by numerous studies and scientific publications. 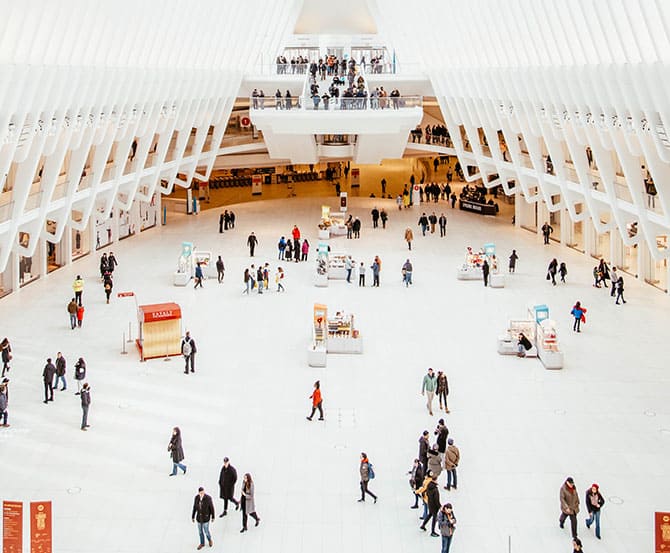 Sanixair has developed a continuous remote monitoring system using special probes (some designed with an internal R&D theme), gateways and data collection units, as well as data management platforms to offer customers periodic reports on the functionality of the systems and on the maintaining their effectiveness, so as to ensure compliance with current regulations, even the most recent, in the field of sanitation. The IoT system allows a maintenance predictive, a control in real time of the Sanixair operating conditions and alerts that signal any anomalies. By September 2020, the IoT system developed in partnership with Microsoft will be available using the Azure cloud computing platform, which in addition to technological performance meets the highest security standards of data protection. Sanixair is one of the 16 pilot projects selected by Microsoft in the EMEA area for the use of Azure. 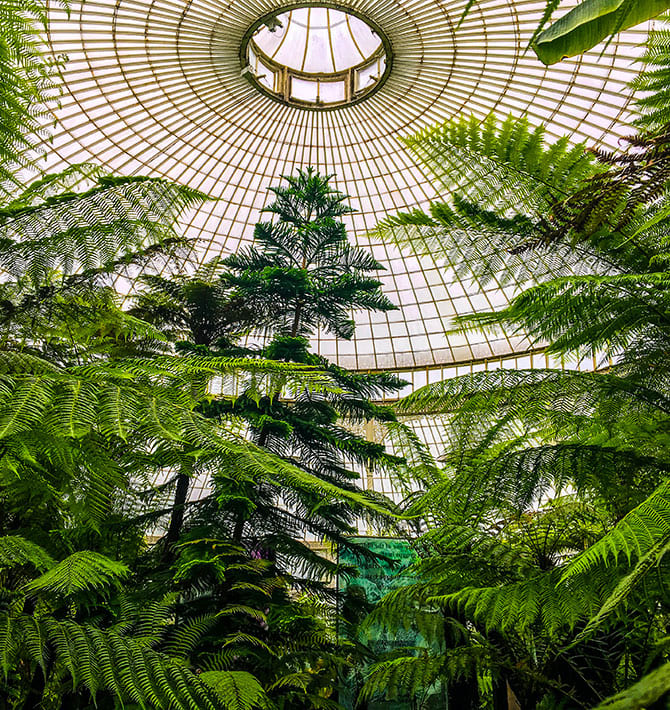 ADDITIONAL ADVANTAGES OF THE SANIXAIR SYSTEM

24/7 continuity: compared to the most common sanitation methods currently offered by the market, which are characterized as spot interventions, expensive and invasive, Sanixair has created a system that guarantees active 24/7 sanitation, effective and with monitoring constant, guaranteed by the most advanced technologies, hardware and software.
Environmental sustainability: all the technologies selected by Sanixair (photocatalysis, negative ions, negative ions in cold plasma, good bacteria and ozone) exploit natural active ingredients, chemical phenomena present in nature and therefore ecological, respectful of the environment.
Economic sustainability: thanks to the innovative commercial service formula, rather than sales, Sanixair offers everyone, regardless of economic capacity, accessibility to a tool of fundamental importance for the protection of the well-being of their own and of its collaborators and customers. The usability and ease of application, compared to mechanical and invasive tools (which often involve the interruption of the activities in which the interventions must be carried out) make the Sanixair System more sustainable from an economic point of view for those who have an activity. 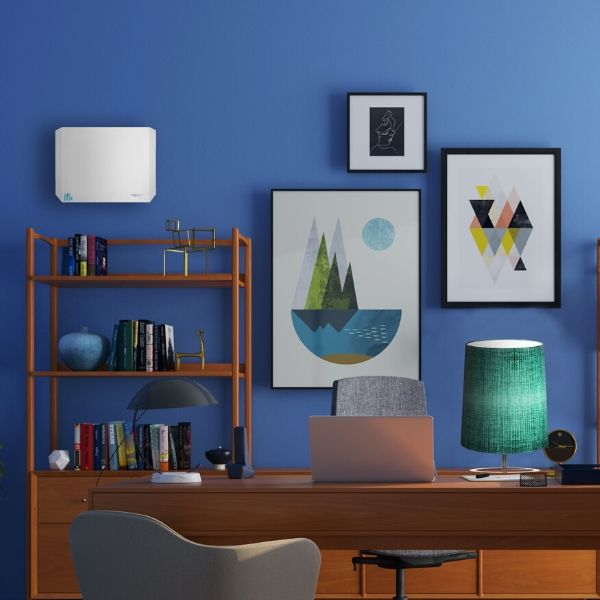 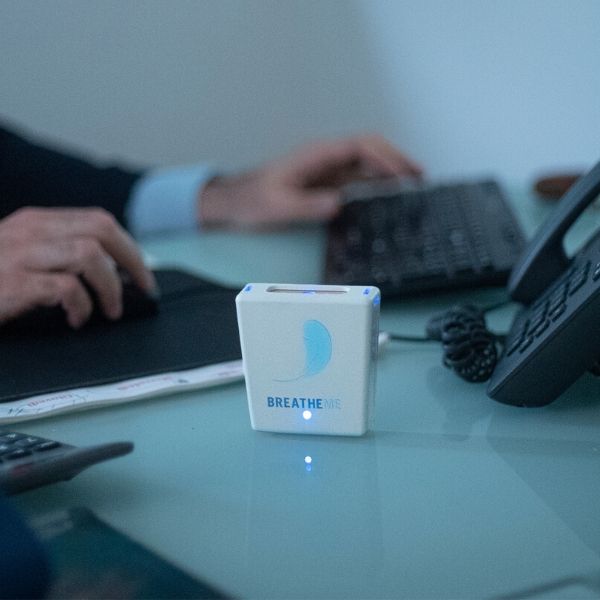 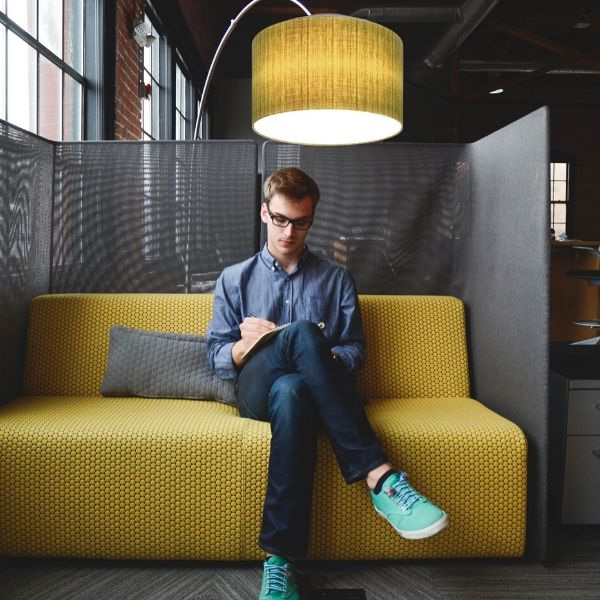 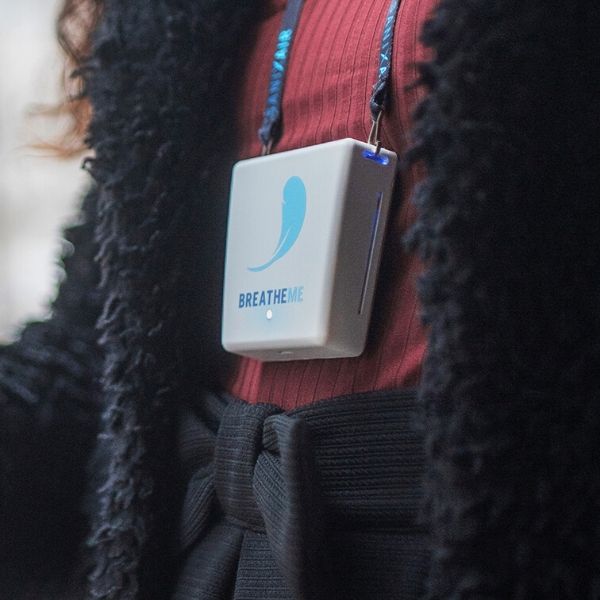 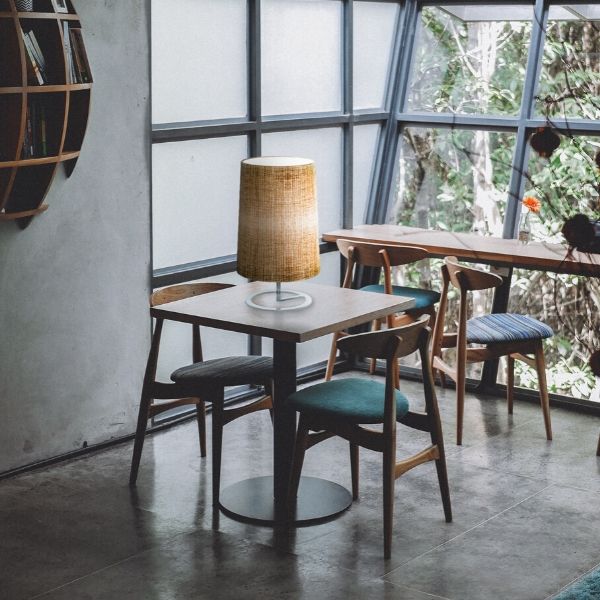 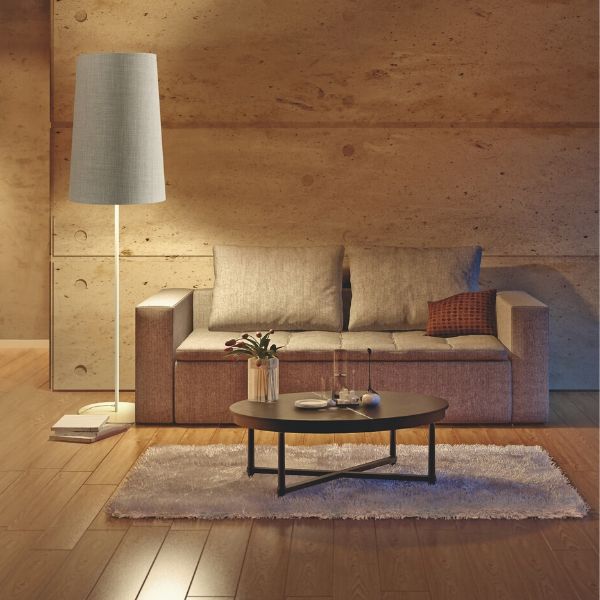 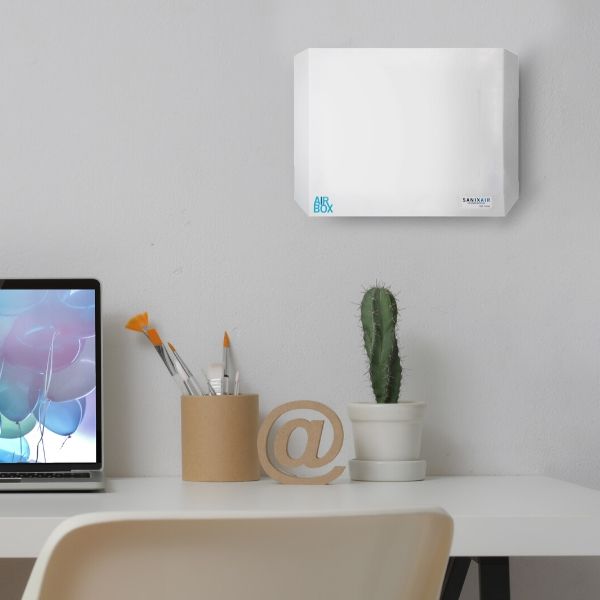 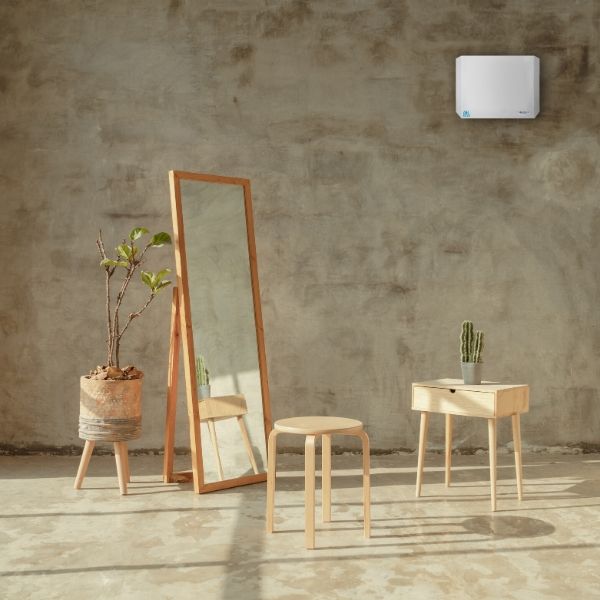 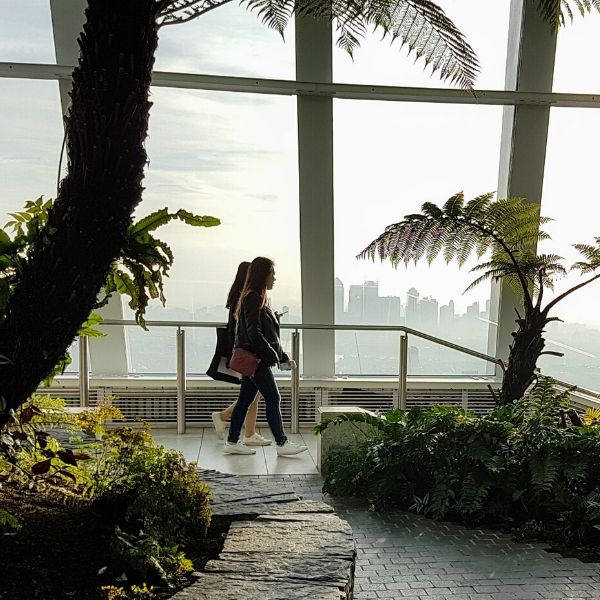 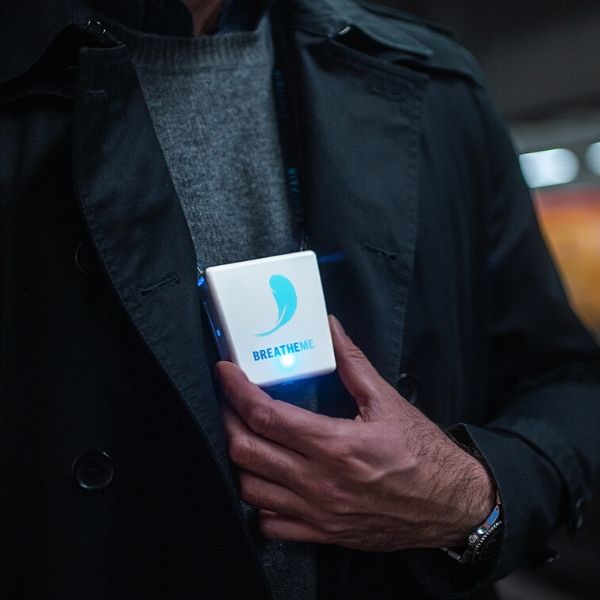