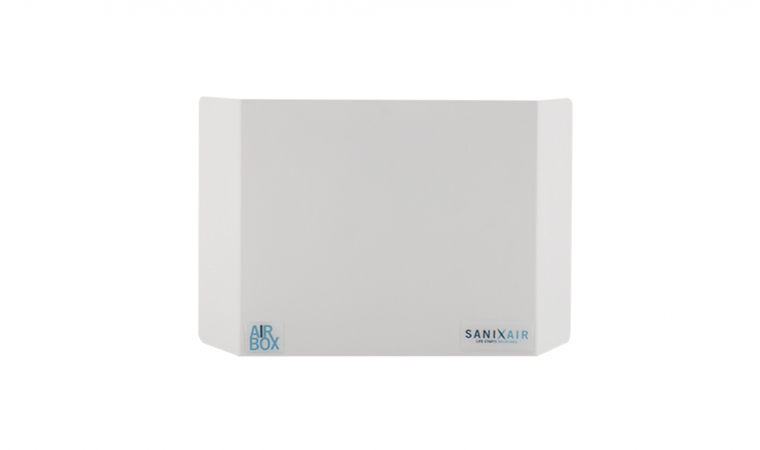 AirBox is a continuous sanitizing device that takes advantage of the photocatalysis process.

AirBox as the name suggests has the shape of a small box. It can be supported or easily installed on the wall sanitizing domestic or working environments up to 90 m³. It can be integrated with an IoT sensor system that allows remote control and monitoring.