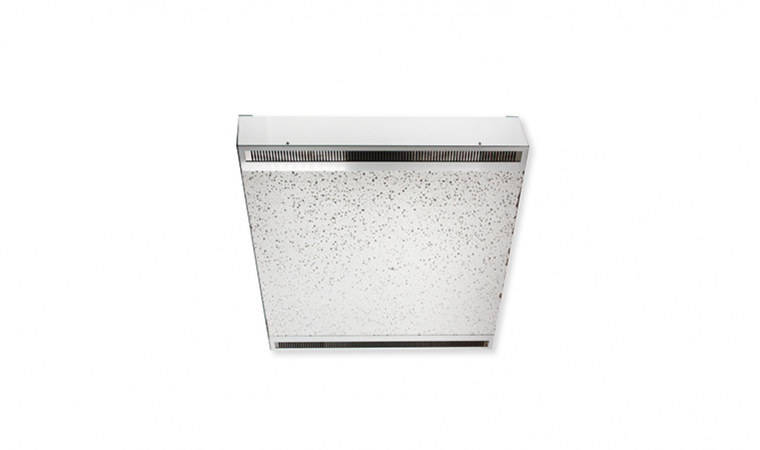 The continuous sanitization system for suspended ceilings with panels

AirPanel is a continuous sanitizing device, which takes advantage of the photocatalysis process, is designed to be installed as a panel in the suspended ceiling.

AirPanel is a self-ventilating device that fits perfectly in any suspended ceiling equipped with panels and, thanks to its standard measures is easy to apply, there is a range of choice that allows you to completely align AirPanel with the panels of the structure.

AirPanel sanitises environments up to 90 m³.