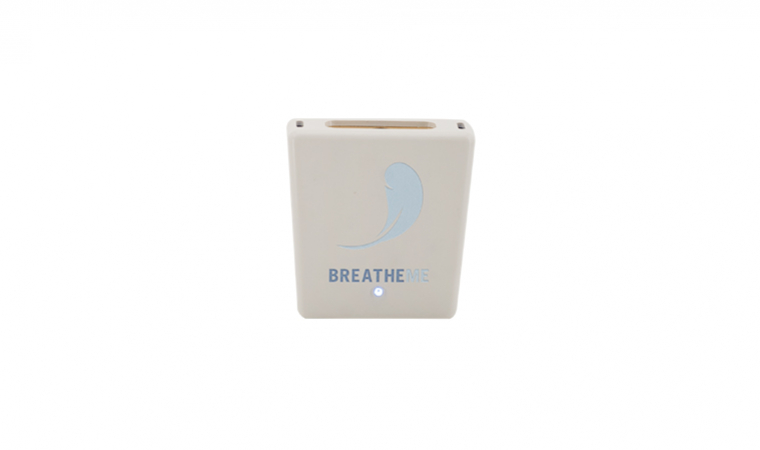 BreatheMe is a wearable ionizer, a small device, portable, lightweight and practical.

BreatheMe produces more than 70 million negative ions per cm³. The process is natural and completely safe for the well-being of the person.

The device is equipped with an easily wearable lace, but can be used as a "support" near the user, for example in the car or on the desk. Its small size and fit allow it to be used as a portable device outside the home, moreover, boasting a autonomy greater than 24 h is practical during trips, holidays and professional activities on the go.

The system protects up to 99.9% against viruses, bacteria, PM 2.5 - 10, VOC and Nox, pollen, fungi, yeasts and odors. The system, in addition to being a strong ally against allergies, promotes greater oxygenation in the blood that brings benefits for health and the immune system.