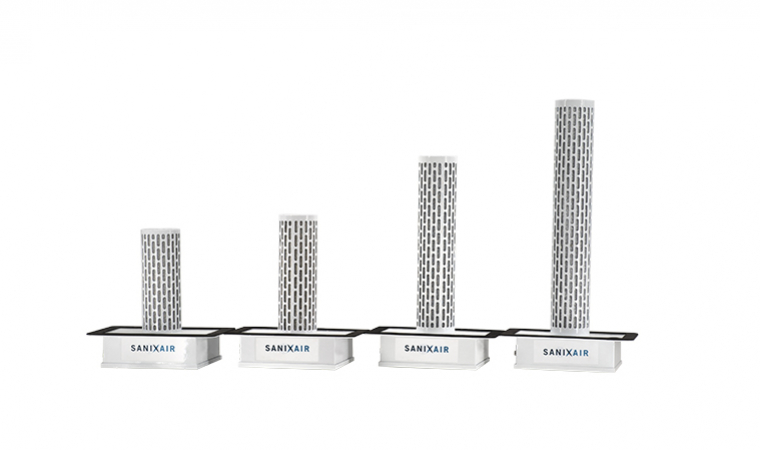 The system of continuous sanitization for environments equipped with aeraulic channels

GAP module is a range of continuous sanitizing devices for aeraulic channels, which takes advantage of the photocatalysis process.

The GAP module is installed, by Sanixair specialized personnel, mainly in ventilation systems and is ideal for sanitizing high air volumes: from 1.000 up to 4.000 m³ per hour. The device, due to its location improves the health conditions and cleanliness of the channels themselves, reducing maintenance costs. Remaining hidden, it discreetly sanitizes large rooms. The range consists of four devices that sanitize different amounts of air.