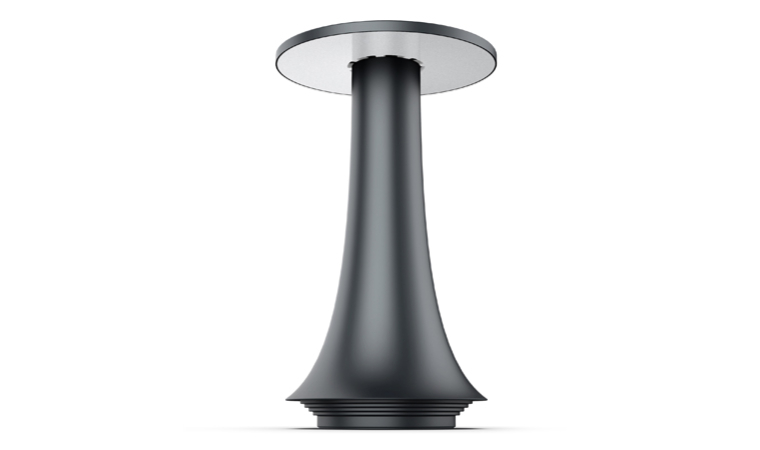 The environmental sanitation that furnishes

Nova is a continuous sanitizing device that takes advantage of the photocatalysis process, the result of the joint venture between Sanixair and Icona Design, a global design company.

Nova, in addition to being an efficient sanitizer, is equipped with an adjustable LED light, which integrates the device with a second feature. For this reason Nova becomes ideal for table sanitizing, lighting and as a design object.

Nova sanitises air and room surfaces up to 5 m³.